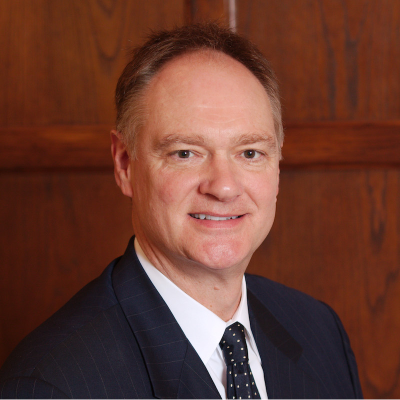 Leadership Strategy I write on digital disruption, strategy and leadership. 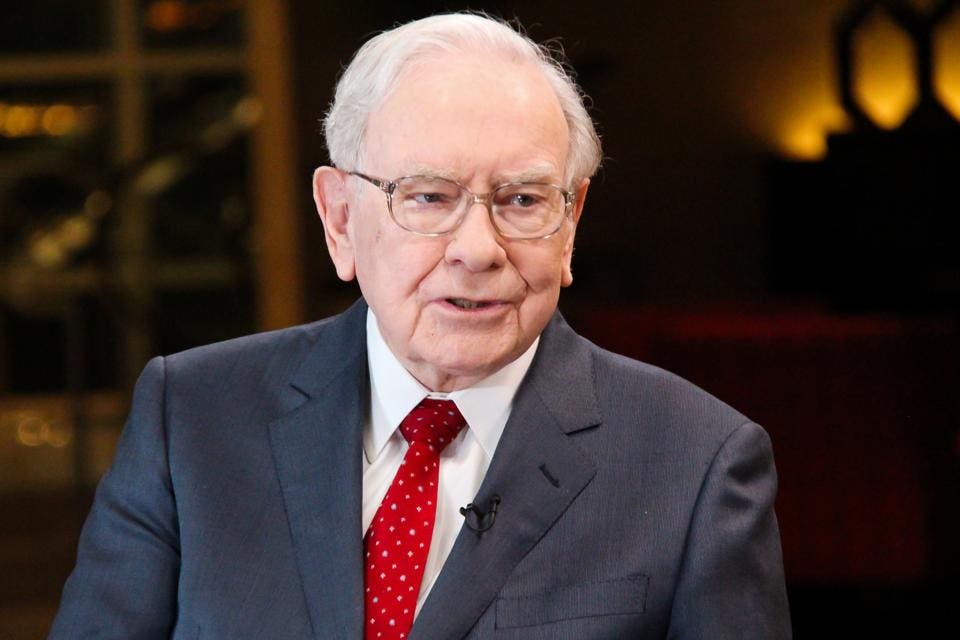 Warren Buffett, chairman and CEO of Berkshire Hathaway  in an interview with Squawk Box on February 29, 2016 — (Photo by Lacy O’Toole/CNBC/NBCU Photo Bank via Getty Images)

Warren Buffett released his 2019 shareholder letter on Saturday. Its six most important words are critical to the ongoing evolution and success of American business. These six words run straight through digital transformation, CIOs, CEOs and the corporate boardroom of every company in America.

He generously credits a significant amount of his success to what he calls “The American Tailwind” and expects America’s tailwinds to continue. However, this momentum is running straight into a digital headwind facing corporate America. One that is being driven by an immediate digital leadership crisis. With only 11% of the companies in the S&P 500 having a technology committee on their corporate board, corporate America is setting itself up to fail in the race for digital success.

“Ably-managed businesses” and “durable economic characteristics” are the six most important words in his letter. He attributes his success to these two investing principles. However, these two very issues are at the heart of digital disruption, transformation and the future success of companies everywhere.

His foundational investment principles have long term relevancy and he has a successful 77-year track record to prove it. He’s very clear that his core focus is staying where it’s been, on the basics of business leadership and economics. In his letter, he states his primary investment objective is:

…to buy ably-managed businesses, in whole or part, that possess favorable and durable economic characteristics.

Many of today’s emerging technologies are creating and exploiting “favorable and durable” economic principles such as how they can significantly reduce transaction costs. In a competitive free-market, efficient markets are needed everywhere for corporate success. From how labor is pooled, supply chains are formed, knowledge is gained and shared, to how customers are reached and serviced. Technology is the enabler of the massively efficient and digitally powered markets of the future.

America’s future tailwinds won’t just happen on their own. Business disruption is everywhere and is being impacted by regulatory issues, skills shortages, technology disruption, trade conflicts, consumer behaviors, geopolitical conflict, and many other compound dynamics. Much of this is out of the direct control of any one company’s leadership and management. However, how organizations understand and deploy the tools available to them is firmly within their control.

At the senior-most levels of business in America, the vast majority of corporate boards don’t have the skills to understand the upside of these technologies or their downsides. They also aren’t organized effectively on digital or cybersecurity oversight. As a result, the companies they oversee are underperforming when it comes to digital transformation — as are many companies around the world.

This year was declared a turning point on this issue globally based upon recent survey data from the Economist Intelligence Unit and DXC Technology. Corporate America can and should assert itself around this digital leadership opportunity to ensure that the tailwinds Buffett expects will continue.

One of Berkshire’s major holdings, American Express AXP +0% gets this right with a board-level technology committee. Apple AAPL +0% is also Berkshire’s largest investment. Mr. Buffett clearly believes that his core principles are deep at work within both of these technology leaders — one company whose leadership clearly understands technology’s long term impact on its future and one who is at the forefront of creating our technology-fueled destiny. His Apple holding may even indicate a deeper understanding of the “favorable and durable economic characteristics” that many of these technologies can capture and exploit.

Notably, he also issued a stark warning on cybersecurity risk. He writes about “The Big One” or the impact that major disasters could have on his insurance holdings. The one disaster he specifically calls out beyond natural disasters is a “cyber attack having disastrous consequences beyond anything insurers now contemplate.” He’s rung the alarm bell before on cybersecurity risk.

Corporate America’s monumental cybersecurity failings will only continue without better leadership, and this starts with every CEO and corporate board. Less than 1% of the S&P 500 have a board committee focused on cybersecurity risk oversight. Hackers will always find and hack weakness, it shouldn’t be America’s companies.

The companies succeeding in shaping and securing the digital future will be “ably-managed” around these technology issues. These technologies are and will continue to drive “favorable and durable economic characteristics” for the organizations that can successfully exploit them.

Warren Buffett will place his bets accordingly, but to keep America’s tailwinds strong corporate America and its leaders will need to step up to this digital leadership moment.