The quality of being kind and generous-Warren Buffett

Warren Buffett To Donate $3.6 Billion Of His Berkshire Hathaway Shares 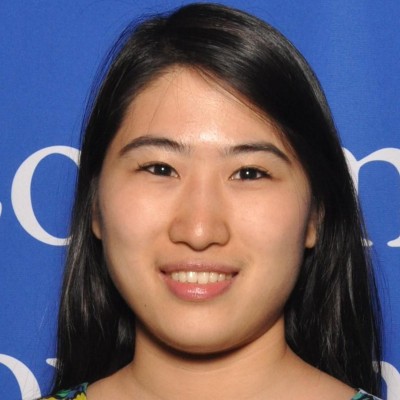 Warren Buffett is the world’s fourth richest man with a $88.6 billion net worth, thanks to his investment conglomerate Berkshire Hathaway, which owns stakes in household names including Dairy Queen, American Airlines and Kraft Heinz. On Monday, he pledged to give away $3.6 billion of it, continuing his quest to donate over 99% of his fortune to charity.

The gift will be Buffett’s biggest donation ever, topping the $3.4 billion he gave away last summer. A cofounder of the Giving Pledge—which asks billionaires to commit at least 50% of their wealth to philanthropy during their lifetimes or in their wills—Buffett promised in 2006 that he will gradually give away all of his Berkshire Hathaway stock to charitable foundations. Since then, he has donated about 45% of the stock he owned to five foundations; the value of the gifts, at the time of the donations, roughly total $34 billion according to Berkshire Hathaway. Forbes estimates that the Omaha, Nebraska native has a lifetime giving of over $38 billion with the new gift.
Much of Buffett’s largess has been directed at good buddies Bill and Melinda Gates’ foundation, which is the world’s largest private charitable foundation with $46.8 billion in assets (not including Buffett’s latest gift). The Bill & Melinda Gates foundation employs nearly 1,500 people in offices across North America, Europe, Asia and Africa, and is known for their anti-poverty and health initiatives, such as polio vaccination and malaria prevention. Since its inception in 1994, the foundation has given over $50 billion in grants.

Per Berkshire Hathaway, Buffett is converting 11,250 of his Class A shares into 16,875,000 of Class B shares, which are worth roughly $3.6 billion using today’s stock prices. Aside from the Gates Foundation, the recipients of the Berkshire Hathaway chairman’s generosity will be the Susan Thompson Buffett Foundation, the Sherwood Foundation, the Howard G. Buffett Foundation and the NoVo Foundation. Named after Buffett’s late wife, the Susan Thompson Buffett Foundation focuses on college scholarships for Nebraska students, while the other three foundations are run by Buffett’s children and focus on poverty and social justice initiatives.
Even after Buffett completes the massive gift, the shrewd investor will still keep his spot among the world’s richest. He is $17 billion ahead of the fifth richest person on the planet, Facebook cofounder Mark Zuckerberg, who has also pledged to give away 99% of his Facebook shares. While both classes of Berkshire Hathaway’s stock rose roughly 15% in the past 12 months, Facebook’s shares edged down 0.5%, giving Buffett a secure hold on the No.4 spot.

via Warren Buffett To Donate $3.6 Billion Of His Berkshire Hathaway Shares